In December 2019, the number of objects made available on POLONA (polona.pl), Poland’s most modern digital library, run by National Library of Poland (BN), reached 3 million.  One million of them are the outcome of the “Patrimonium” project, carried out by the BN in cooperation with the Jagiellonian Library, the largest and the oldest academic library in Poland. 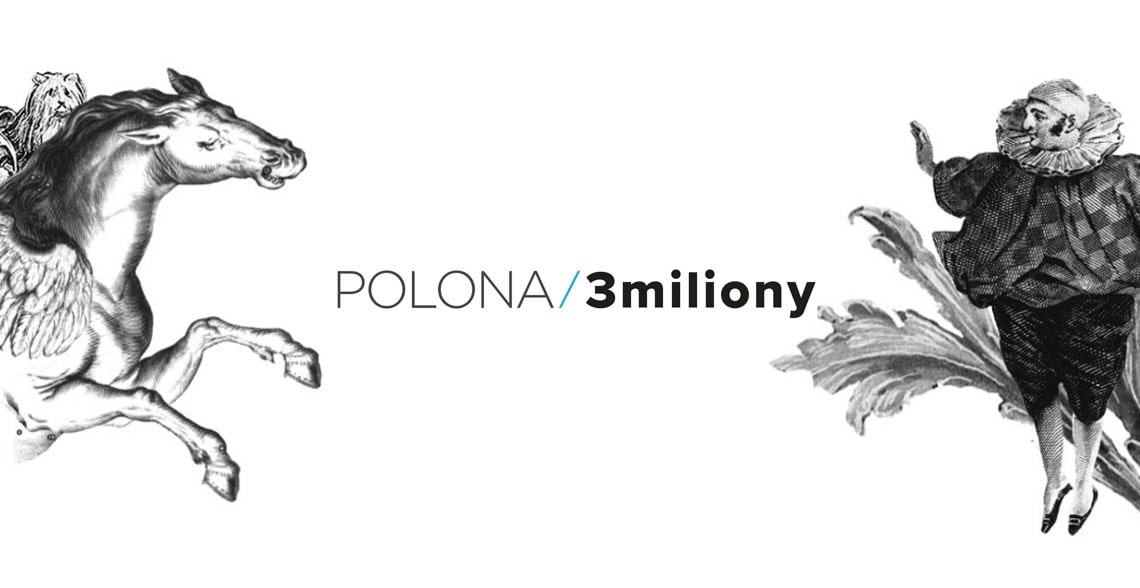 POLONA is currently one of the biggest digital libraries all over Europe. Every day as many as two thousand new objects are scanned and uploaded to its collection.

This is one of the very few digitization projects in Europe, and POLONA is ranked the second on the continent in terms of the number of items scanned per year.

POLONA digital library provides gratuitous and extensive access to high-quality digital objects (books, periodicals, manuscripts, early printed books, maps, drawings, engravings, photographs, postcards, sheet music and ephemera), which may be used by the public free of charge for all purposes, including commercial ones.

Last year, during the Superbrands Poland 2018 Award Gala, Olga Tokarczuk said: “I congratulate POLONA on its digital library, with which I share this prize: I use it very often, for long hours, and can’t tear myself away from it. I love POLONA and I’m happy that this amazing job has been duly appreciated by the jury, and thanks to this award more people will be able to hear of POLONA, or simply value it as I do.”

What can be found in POLONA?

POLONA contains the records of such sentences as “Dubravka venit ad Mesconem” [Dobrawa came to Mieszko] from the year 965, and a later one, “Mesco dux baptizatur” [Prince Mieszko is baptized], which mark the starting points in Polish history, as well as other monuments of Polish history and literature. There are also numerous texts currently unavailable in bookshops, neither those offering brand new nor second-hand books, unique leaflets and posters, books from the collections of monarchs and aristocracy, book covers, drawings and engravings by the most eminent Polish artists. Apart from serious academic publications and historical sources, POLONA presents popular fiction, such as romance and crime stories, books for children, handbooks and cookbooks, all of which can bring inspiration and entertainment to their readers.

Here you can find a set of interesting publications, updated daily: https://polona.pl

The most important of the three million objects in POLONA 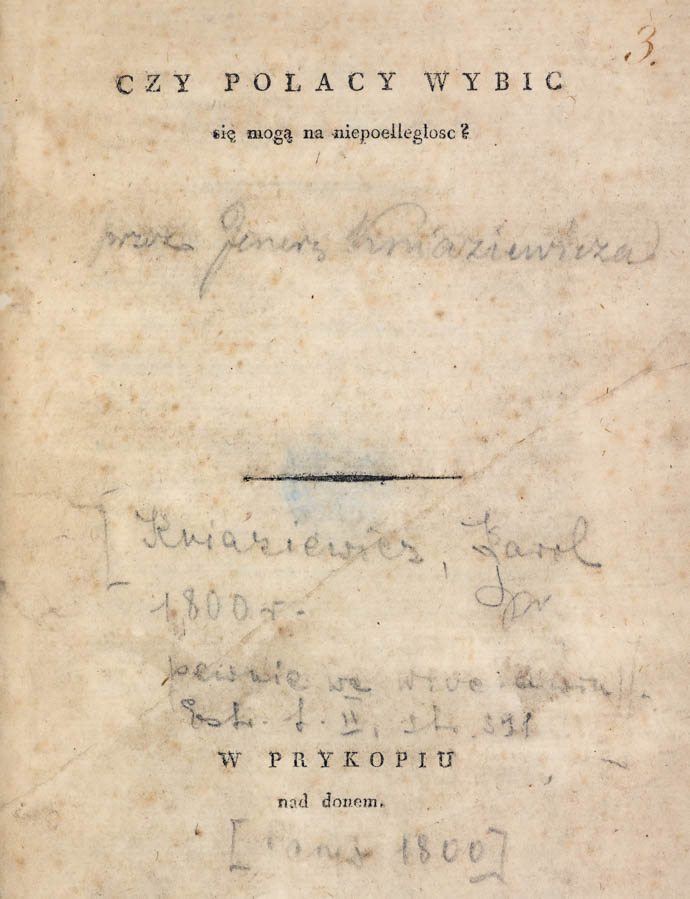 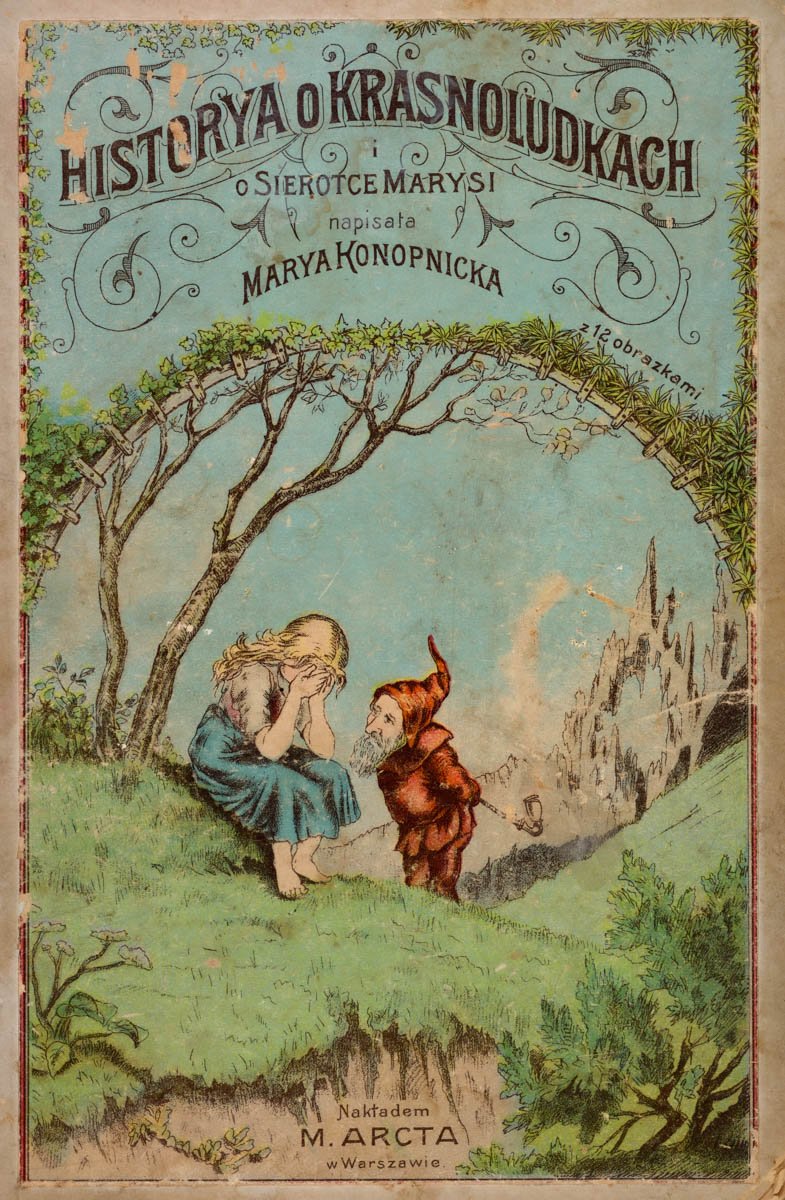 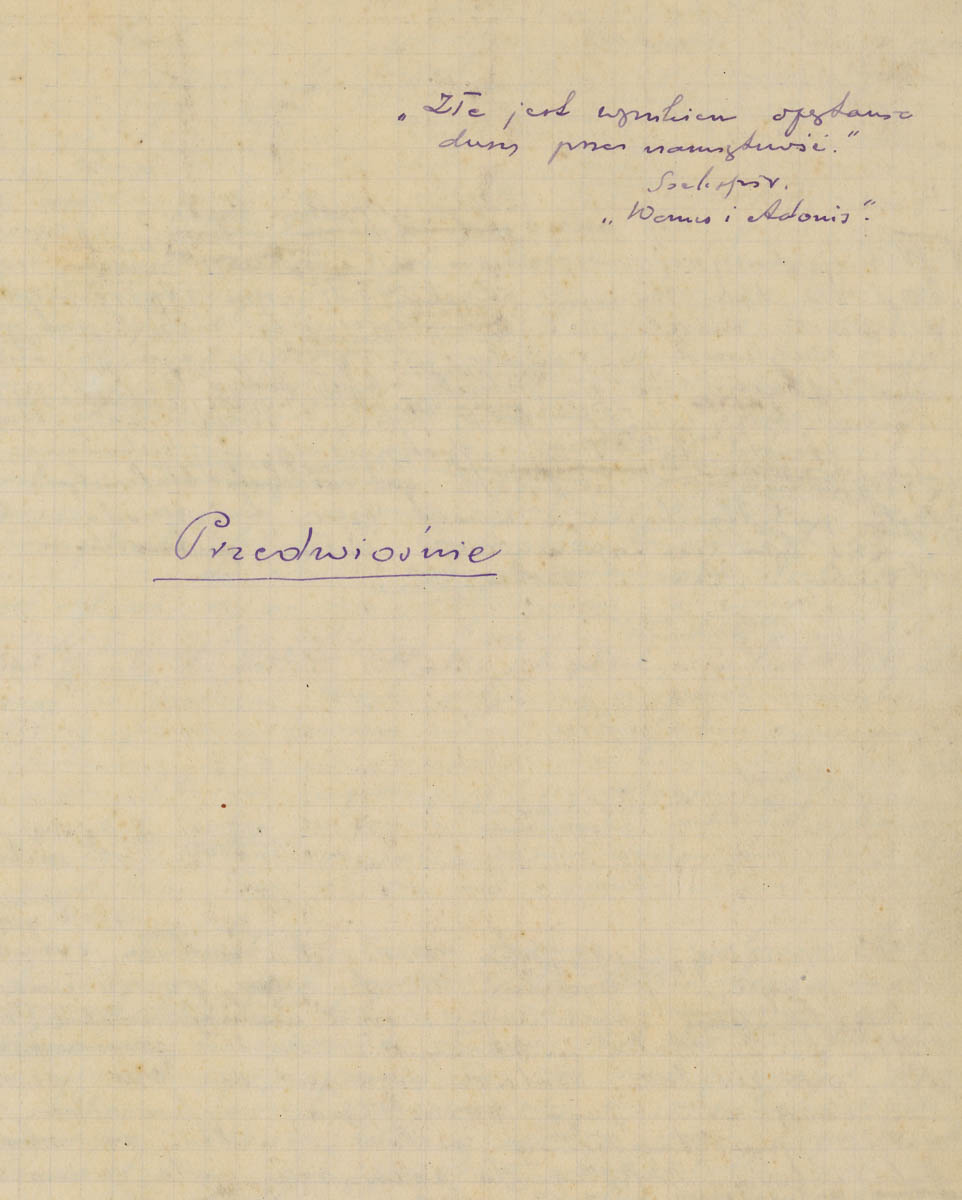 We are approaching the conclusion of the three-year project "Patrimonium", which has made it possible to digitize one million objects from the Public Domain: books, periodicals, manuscripts, early printed books, maps, drawings, engravings, photographs, postcards, sheet music and ephemera. They include, among others, manuscripts of the most important Polish writers, Fryderyk Chopin’s music autographs, the first edition of Maria Konopnicka’s fairytale O krasnoludkach i sierotce Marysi [On Dwarves and Little Orphan Mary], and a New Testament dating back to the 8th century – the oldest parchment manuscript in BN’s collections.

The digitization has been performed simultaneously in Poland’s two largest libraries: the National Library of Poland and the Jagiellonian Library. As may be expected, the collections of these two institutions, as part of the National Library Resource and national heritage, follow strict preservation policies. POLONA, on the other hand, opens the storerooms and offers the treasuries of libraries to everyone. Thanks to the "Patrimonium" project the most valuable and the oldest collections are photographed with digital cameras under appropriate conditions to ensure the highest quality and fidelity to the original. Before digitization, some of the objects were subject to complex conservation procedures. A number of them, damaged and normally unavailable to users, were restored to their former glory.

Detailed information about the project: http://www.bn.org.pl/projekty/patrimonium

The most valuable objects accessible within the “Patrimonium” project: